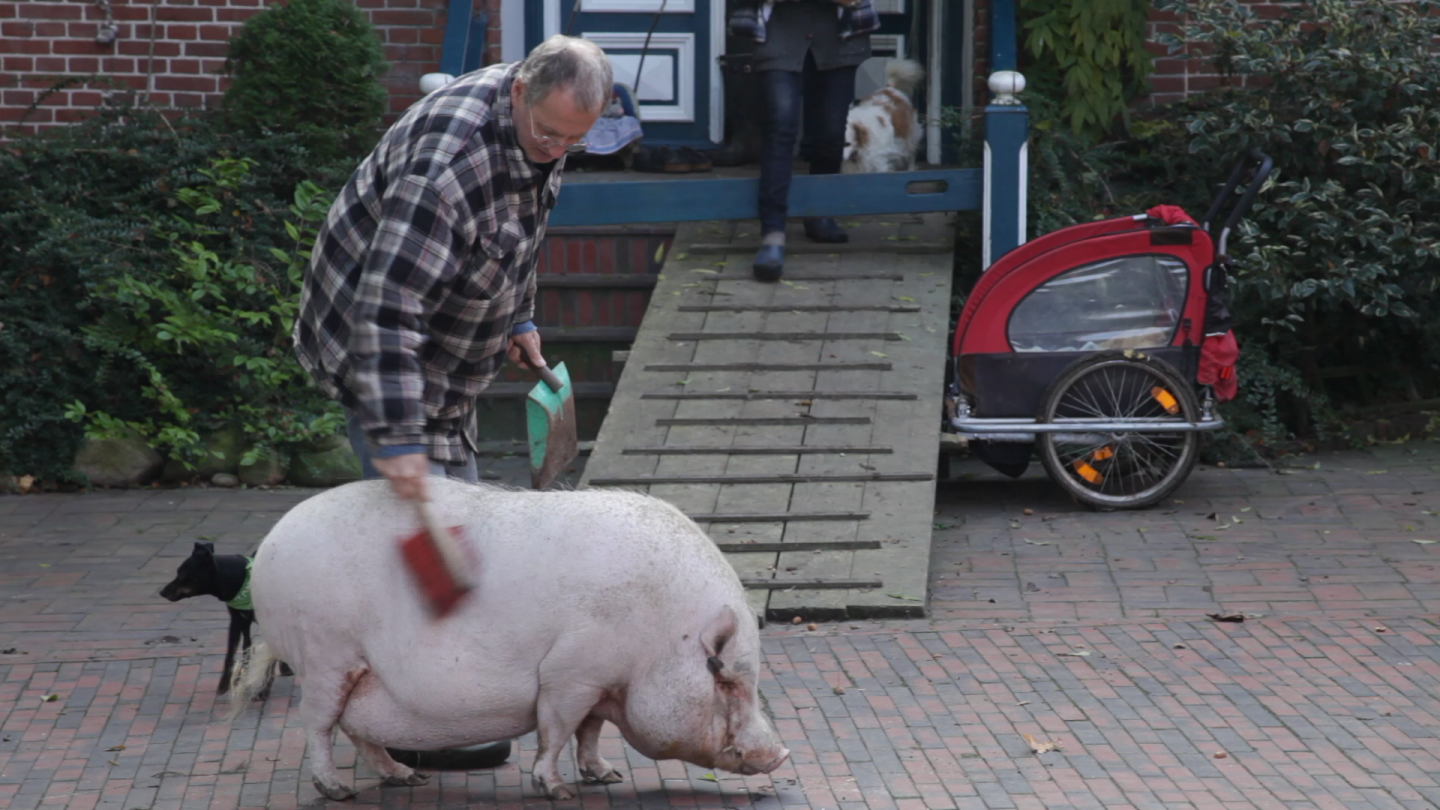 Food scandals, climate change, lifestyle diseases and ethical concerns move more and more people to reconsider eating animals and animal products. From butcher to vegan chef, from factory farmer to farm sanctuary owner – Live and Let Live tells the stories of six individuals who decided to stop consuming animal products for different reasons and shows the impact the decision has had on their lives.
Jan and Karin transformed an intensive dairy farm into a retirement home for animals which offers refuge to cows, horses, pigs, chickens and many other animals rescued from certain death. Ria and Hendrik are activists who liberate chickens from a factory farm to bring them to a sanctuary. Chef Aaron used to slaughter rabbits, serve veal and foie gras at his restaurant, until one day he reconsidered his ways and opened an all-vegan Italian restaurant. Jack, a professional track cyclist training for the Olympic Games in 2016 in Rio, discovered he’s even faster on a plant-based diet.
Philosophers such as Peter Singer, Tom Regan and Gary Francione join scientists T. Colin Campbell and Jonathan Balcombe and many others to shed light on the ethical, health and environmental perspectives of veganism.
Through these stories, Live and Let Live showcases the evolution of veganism from its origins in London 1944 to one of the fastest growing lifestyles worldwide, with more and more people realizing what’s on their plates matters to animals, the environment and ultimately – themselves.

Food scandals, climate change, lifestyle diseases and ethical concerns move more and more people to reconsider eating animals and animal products. This feature documentary examines our relationship with animals, the history of veganism and the ethical, environmental and health reasons that motivate people to become vegan. 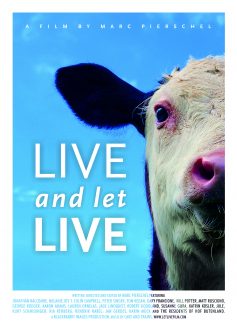 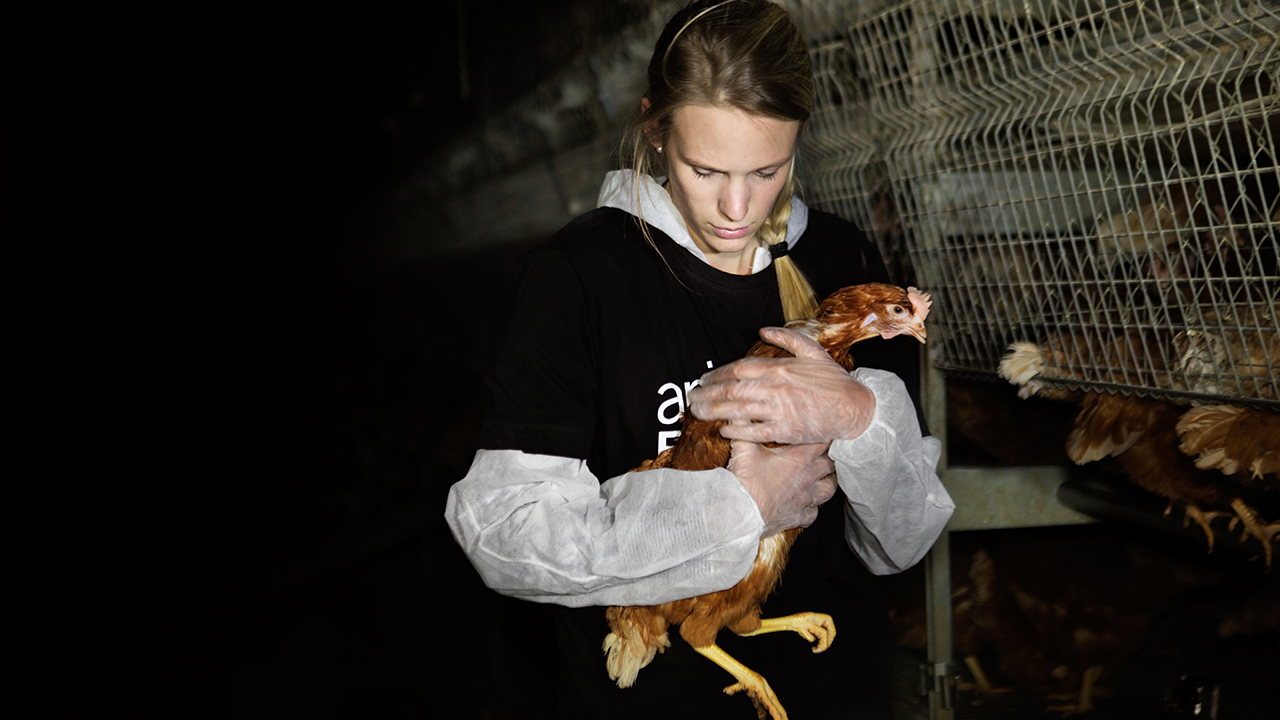 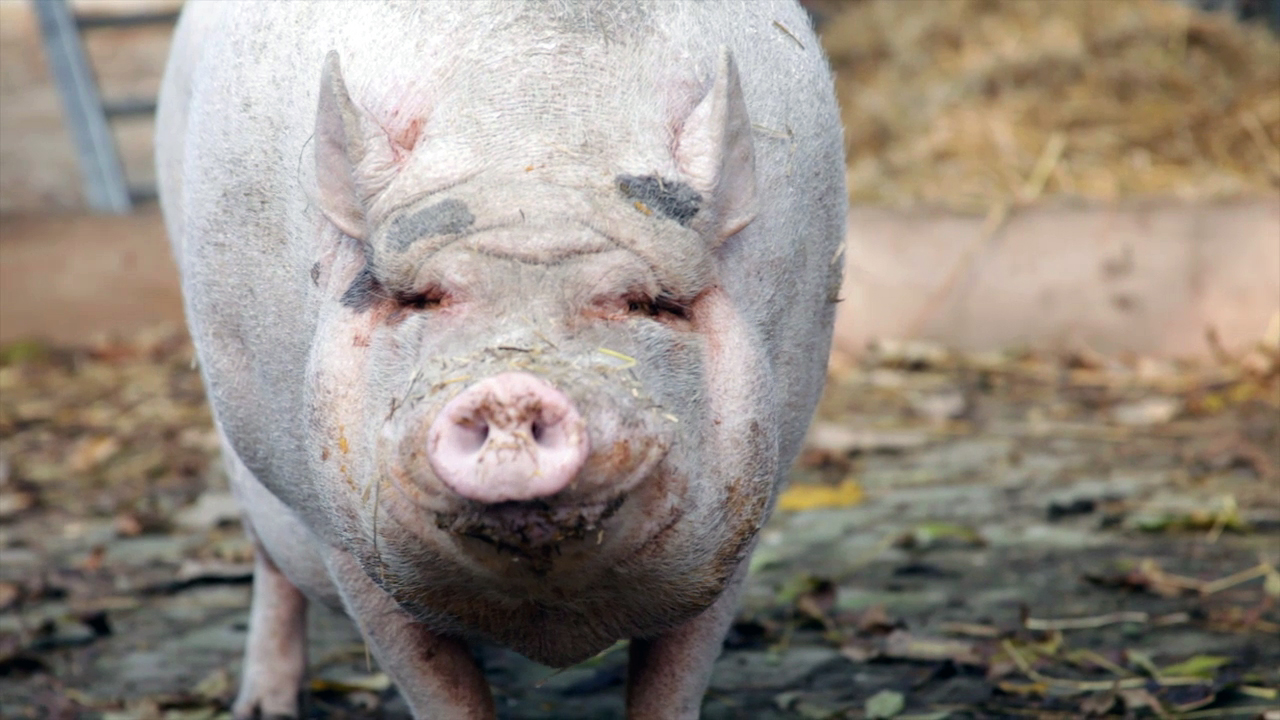 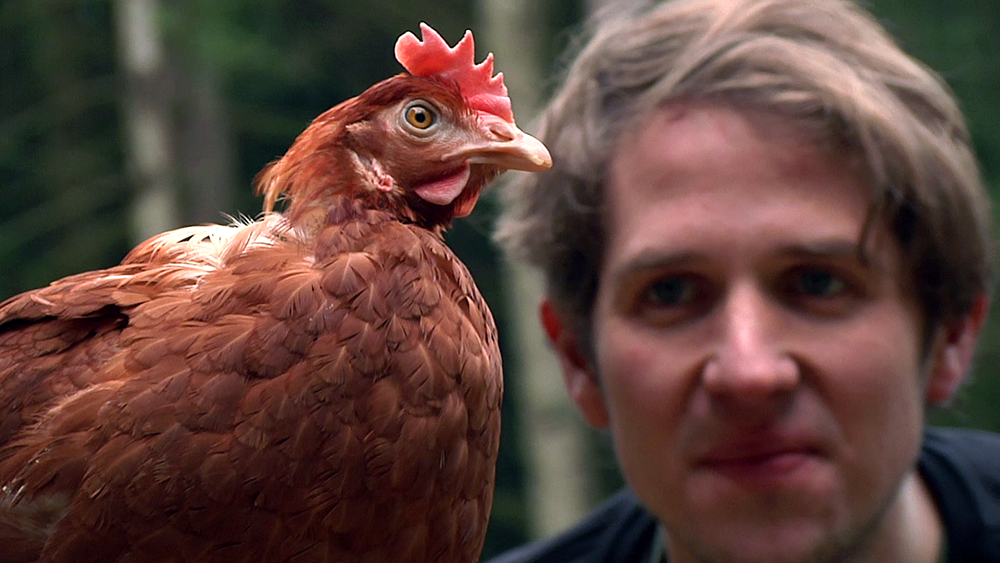 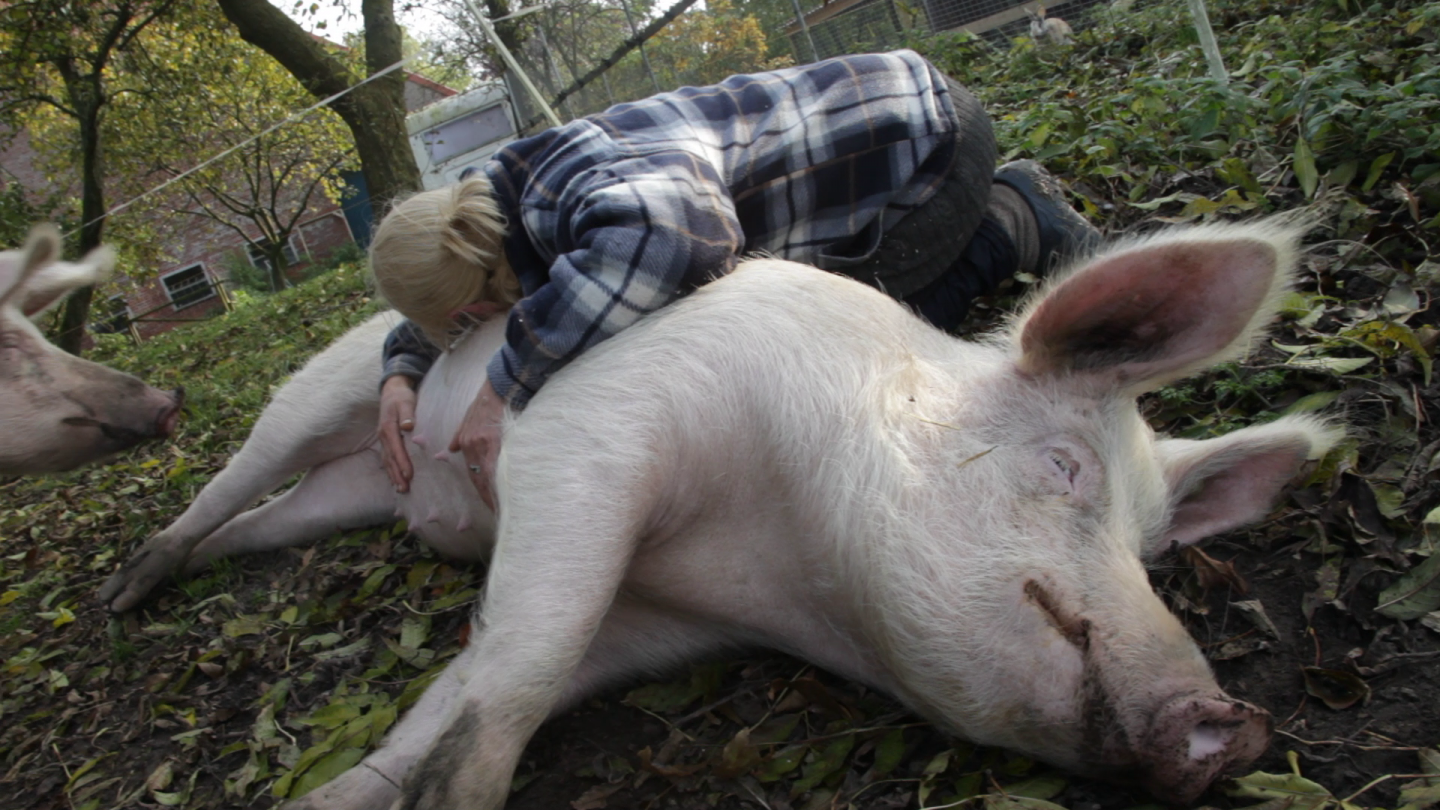 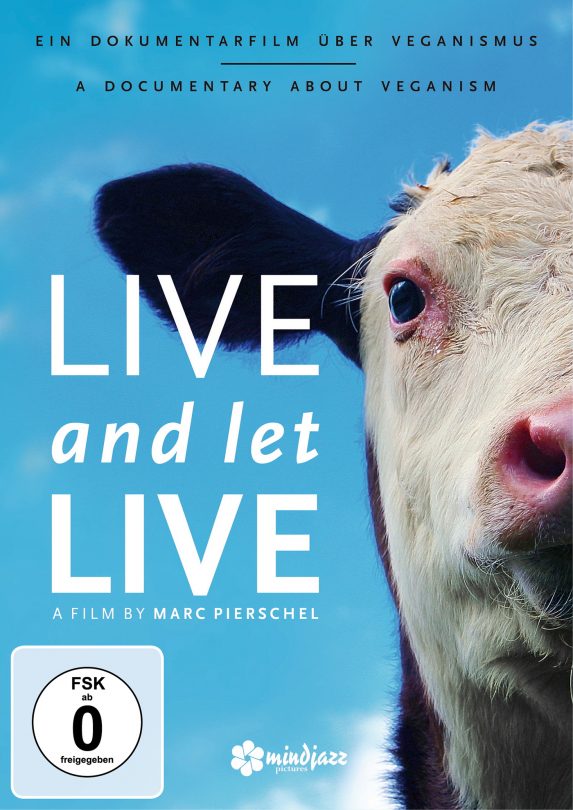